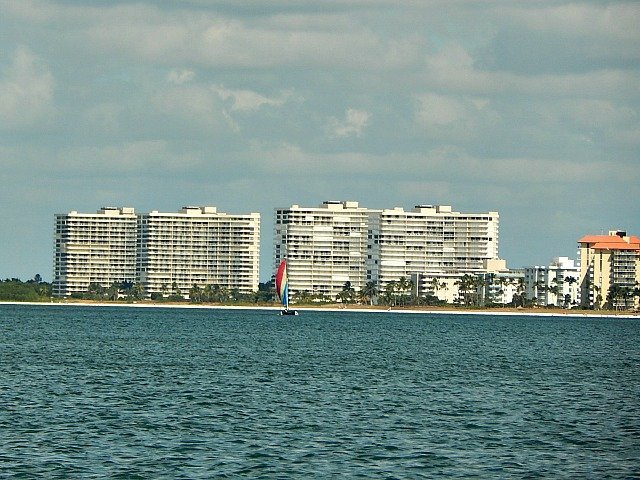 Marco Island’s climate and weather are all year round perfect!  Did you know that Marco Island has an average of 205 sunny days each year?

The winter months of January, February and March are heavily sought by Snowbirds each year.  The winter months have mild night temperatures and warm, comfortable days.  Marco Island is a great escape from other areas of the country where winter brings snow and ice.

Summer and Fall on Marco Island

Although the winter months are busy each year, the summer and fall months are beautiful and less crowded on the island.  There is no restaurant wait lists during the summer and fall months.  The Gulf water temperature is bath water warm and pleasant.  My husband and I have always taken a Marco Island September vacation each year.  It is one of our favorite months to visit the island.  This is a great time to go shelling or to do water sports on Marco Island.  August and September are hurricane months.  It does pay to make plans closer to those months or to make sure your vacation can be cancelled in the event there would be an evacuation notice due to bad weather. 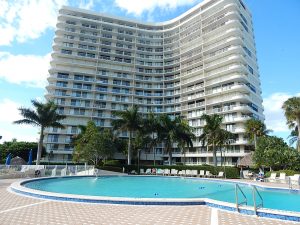 The months of November and December are also very nice in Marco Island.  The weather is still very warm ranging from 73 to 80 degrees with plenty of sunshine.  It is a great time to sit on the beach and relax or walk along the Gulf sands.  At our condo, the heated pool feels great during this time of year. 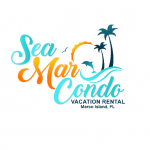 Sea Mar Condo is located on the North end of Marco Island with a spectacular view of Crescent Beach and the Gulf water.  The condo is located on the 19th floor of South Seas Tower 4 with an oversized balcony that is perfect for a morning cup of coffee or a late afternoon nap.  We want your stay to be enjoyable every month of the year.  http://www.seamarcondo.com